Jonny O’Mara speaks to The Big Racket about his rise into the top 50 and his future as a doubles specialist.

Greg Howe provides his thoughts on what impact the ITF changes will have on tennis. 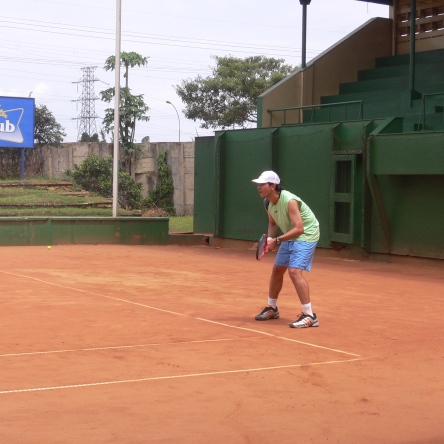 In part one of our interview with Greg Howe, we catch up with the recent author as he reflect on his career and explains what happened next.

Former British number 2, Josh Goodall, reached an ATP doubles final and qualified to compete at two Grand Slam tournaments. Despite this, he retired from the sport at 27.

Here, we catch up with Josh as he discusses his career in tennis and how he found career progression following his retirement.