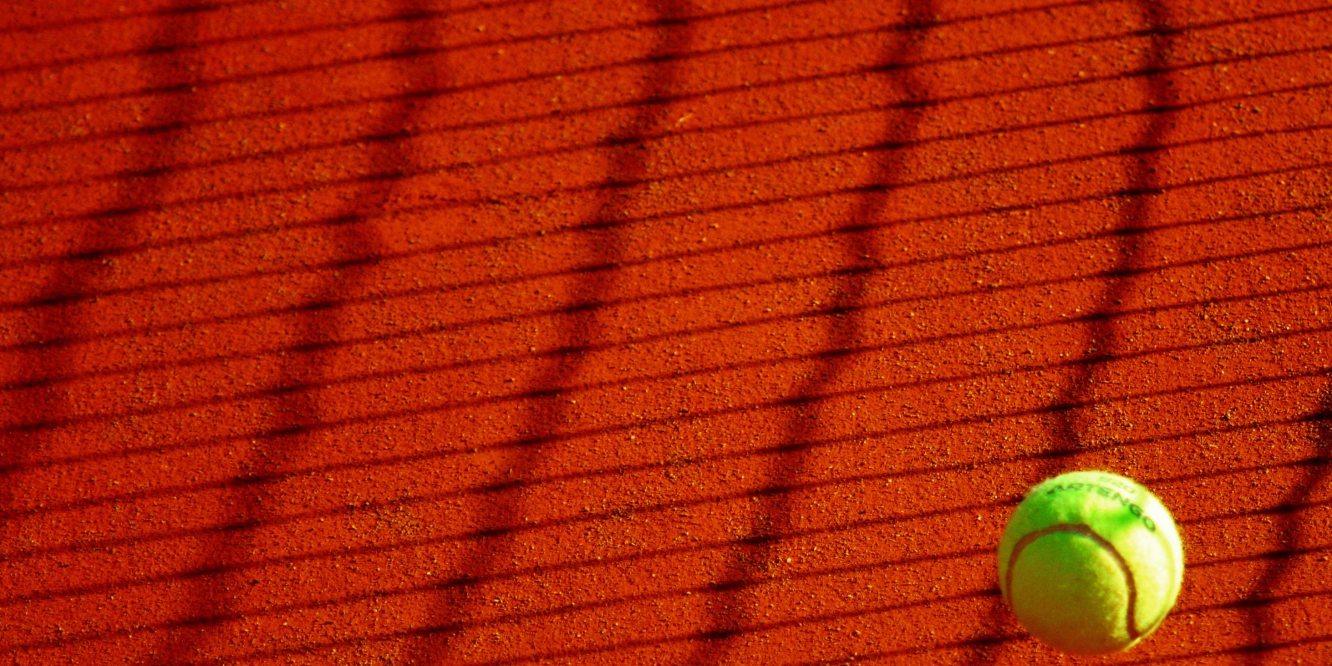 Greg Howe believes the changes to the ITF entry system at lower level tournaments “are so radical that the full impact won’t be known for a season or two.” In the second part of our interview with the author of Chasing Points, Howe provides his thoughts on the controversial changes.

The first week of the tennis season is almost upon us as players and fans across the world start to get to grips with the new ITF system. Players have already started to share their confusion about the new tiers of entry, with new priority given to those with ITF World Tennis Points, which can be picked up at 15s events.

On the surface, the changes appear to encourage more juniors to make the transition into the professional circuit. This is achieved through reserved places in higher-level tournaments for highly-ranked players on the ITF Junior World Ranking. According to the ITF, it will allow junior players more opportunity to play in the main draw and qualifying of ATP Challenger tournaments, while 15s and men’s 25s tournaments will allow juniors to progress more quickly to the next level.

However, Greg Howe thinks this could have a negative impact on the sport. The author, who embarked on an unlikely journey to become a ranked tennis player at 34, feels that it won’t have the desired impact. “The ITF junior rankings are now very important to get into the new restricted draws. This may encourage more teenagers to quit school and play full time on the ITF junior tour, or force parents to pay the costs of international travel to events.

“Unless you are in a country which has an established ITF junior circuit in the school holidays, then there isn’t really any other option. This new system heavily favours Europeans where there is a lot of tournaments and distances are less. I think of a junior growing up in my hometown in Australia – the nearest ITF junior event is a couple of thousand kilometres away.”

While on the surface it may seem that the ITF is making positive changes to their tournaments, at what cost will it have on already-established professional tennis players? Tara Moore has recently shared her confusion about entry to the W25s tournament in Hong Kong, which kicks off on Saturday, where she faces a battle to even make the qualifying draw.

As qualifying draws become restricted, the ITF is clearly trying to whittle down the number of ranked players on the world tour. However, for someone trying to chase their dreams of becoming an ATP ranked player – just like Greg Howe did a decade ago – it becomes even harder than ever before.

“The idea seems to be that the new 24 qualifying draws in the Futures are going to restrict mainly older player, I guess, like myself. But this won’t be the case. As soon as the first wave of players start making ITF circuit points – and there will be thousands – they will get preference.

“So, any player who then tries to enter later in the year, or next year, probably won’t get into any qualifying draws, and this includes: US college graduates; less highly-ranked juniors; players just out of the juniors; players from countries where there aren’t ITF tournaments; and yes, the older dreamers like myself.”

Are the ITF right to make the changes?

The changes are drastic and the fact that thousands of players make such drastic sacrifices to make it as a professional tennis player is what makes tennis so special. The changes will make the likelihood of a player outside the world’s top 700 playing on Centre Court at Wimbledon in the second round, like Marcus Willis, an even bigger pipedream. But aren’t these underdog stories the ones we love in all sports?

Howe certainly believes so, stating that it’s wrong to deprive people of the opportunity to try and make it on the professional tour. “In all cases, players have spent years working on their games through the juniors and in many cases in college or as adults. If they try and fail, they have the experience and knowledge that they gave it a shot. This is vastly different than not being given the chance– which I think is going to happen.”

As Greg mentioned, it might be years until we realise the full extent to the impact the changes will make. For now, I guess we will have to sit back and try to enjoy the action.

The ITF tour kicks off on Saturday, with two W25 events in Playford, Australia and Hong Kong, China. Gabi Taylor and Katie Swan will be among the seeded players in Playford, while Naomi Broady and Maia Lumsden are currently listed in the main draw list in Hong Kong.