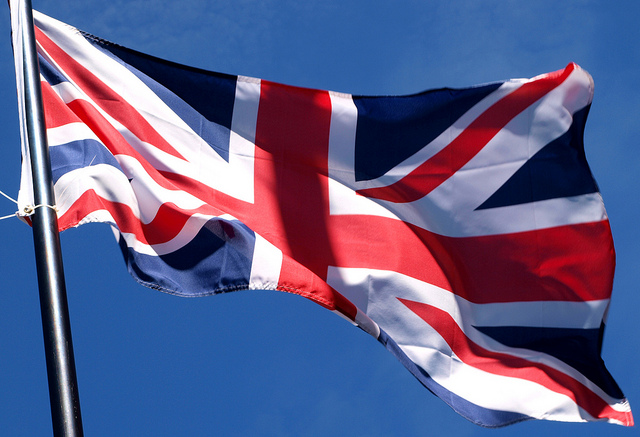 Britain’s Ella Taylor secured one of the biggest wins of her career with a 4-6 6-1 6-4 victory over Abbie Myers in the opening qualifying round at the Nature Valley Nottingham Open.

Despite a ranking difference of over 800 places, the 22 year-old recovered from a set down to claim victory at the WTA event. Abbie Myers, who defeated Naomi Broady earlier in the year, went into the day as the 12th qualifying seed and was heavy favourite to take the victory. But it was the Brit that started strongest, securing an early 4-1 lead before the Australian’s quality shone through to take the opening set.

Taylor didn’t read the script and raced through the second set, breaking her opponent’s serve twice before taking her third set point. And in a final set that saw the world number 1144 take a 5-1 lead, Taylor was able to wrap up the victory at the second time of asking to claim an unexpected scalp.

Incredibly, Ella Taylor is now just one win away from the main draw of a WTA event and will face the world number 129 Saisai Zheng tomorrow.

Elsewhere, there were victories for Katie Swan and Tara Moore. Ninth qualifying seed Swan fought back to down Papua New Guinea’s Abigail Tere-Apisah 4-6 6-3 6-4. Swan served an impressive seven aces on Court 1 and will take on Spain’s Paula Badosa Gibert tomorrow.

Former quarter-finalist Tara Moore eased through to the final qualifying round, with a 6-2 6-3 victory over Japan’s Miharu Imanishi. Moore overcame the 236 ranking gulf, showing just how much of a threat she can be on the grass. In 2016, Moore reached the final eight stage after qualifying and her form today showed she has the ability to reach those peaks again this year. The Brit will now face Elena-Gabriela Ruse, who defeated Eden Silva in straight sets. Jodie Burrage and Freya Christie were also knocked out in the women’s event.

In the men’s event, which is at an ATP Challenger level, Jonathan Gray had the performance of the day. Gray knocked out 7th qualifying seed Andres Artunedo Marinavarr 6-3 6-7 7-6, taking the final set on an epic 24-point tie-breaker. Gray will take on Ed Corrie, after he beat Joshua Paris in three sets. Elsewhere, there were victories for Alexis Canter, Jonathan Binding, Oscar Weightman, Mark Whitehouse and Brydan Klein.