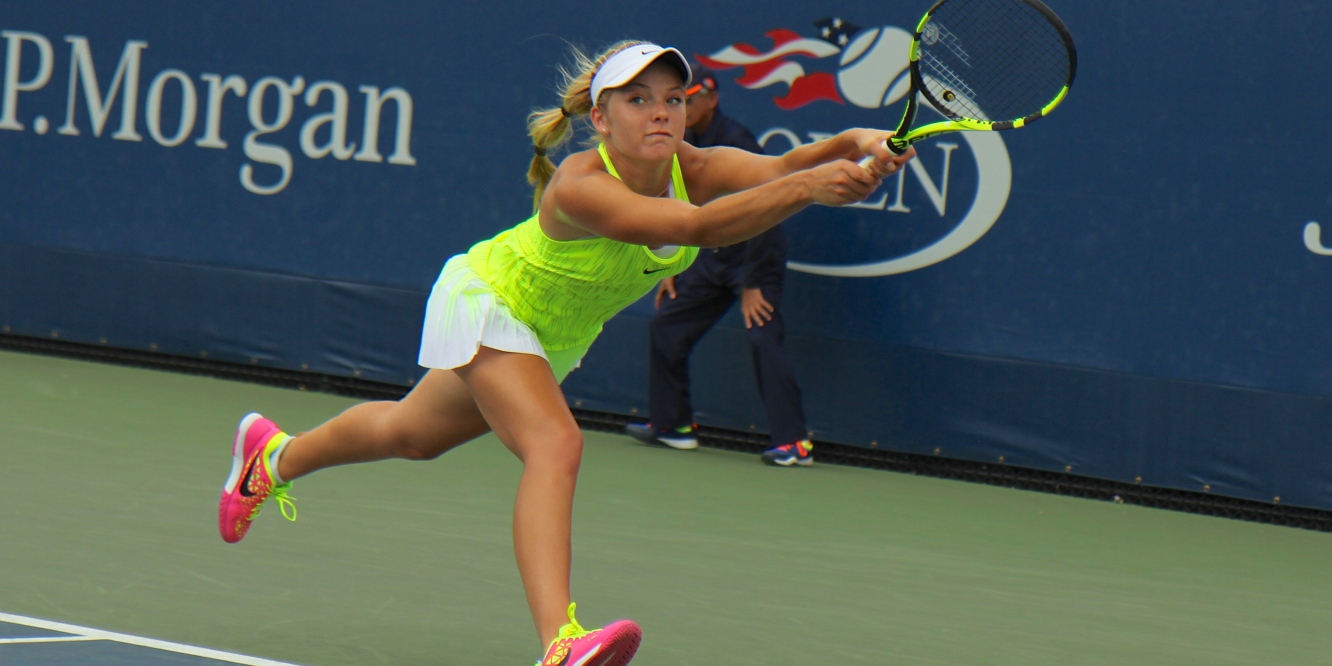 Katie Swan produced an excellent display of serving to qualify for the Nature Valley Nottingham Open, after coming back to defeat Paula Badosa Gibert 2-6 6-2 6-1.

Swan, who made her Wimbledon debut via a wild card in 2016, qualifies for a WTA event outright for the first time in her career. She was able to overcome a ranking deficit of 69 places to make it to the main draw.

Like in the opening qualifying victory over Abigail Tere-Apisah, Swan made a slow start and found herself on the back-foot early on. Trailing a set and a break, the Brit struggled to hold her serve, but rallied to take the second set as her opponent struggled.

Hitting an impressive eight aces during the match, Swan then breezed through the decider to reach the first round, where she will face Germany’s Mona Barthel.

Elsewhere, Tara Moore and Ella Taylor were unable to cause another major upset. Moore came close in defeat against Elena Gabriela Ruse 6-2 3-6 6-4, whilst Taylor lost out to top seed Saisai Zhang 6-3 6-4.