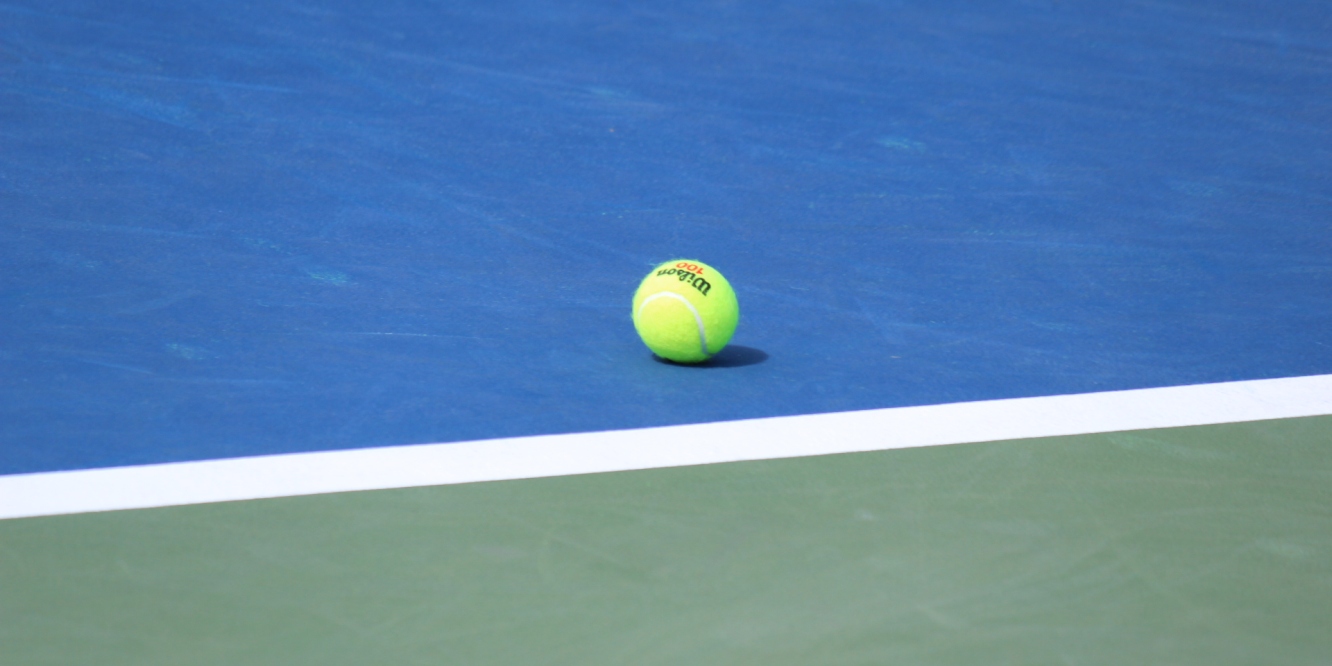 The US Open draw has been made and it has thrown up quite the mixed bag for the British hopefuls. Let’s take a look at what challenges await the Brits across the pond.

Jo Konta is probably Britain’s best shot for glory in the singles this year. Yet her opening round couldn’t have been harder, as she faces Russia’s Daria Kasatkina.

The Russian, who has struggled for form this year, started 2019 in the world’s top 10 but has since fallen to 42 in the rankings. In a plight similar to Konta’s last year, Kasatkina has shown glimpses that she’s returning to her best in recent weeks. Victories over Angelique Kerber and Barbora Strycova, in Cincinnati and Toronto respectively, have shown us just what she is capable of achieving when in the right zone.

It’ll be a blockbuster match-up worthy of a show court, and Konta will need to recapture the form that saw her reach the Quarter-Finals at Wimbledon. Since losing to Strycova in that tie at Wimbledon, Konta has failed in both of her opening rounds on the US hard courts, falling to Rebecca Peterson in Cincinnati and Dayana Yastremska in Toronto.

And even if Konta succeeds in the opening round, the Brit still faces the prospect of facing Marketa Vondrousova in the third round and Karolina Pliskova in the fourth.

Konta is bidding to end a two-year losing streak in New York, and if she ends it against Kasatkina, who knows how big that could be come the end of the tournament.

Chance for Edmund to get 2019 back on track

In the opening round, Edmund faces Pablo Andujar, who defeated the Brit in last year’s Grand Prix final in Marrakech. Edmund lost in the opening round of the US Open last year and has won just two Grand Slam matches tin 2019. A victory over Andujar would lead to a second round match against either Lorenzo Sonego or Marcel Granollers, both you would say are winnable prospects.

With the unpredictable Dominic Thiem a likely third round opponent, a confident Kyle Edmund could cause the Austrian real problems. Let’s hope the Brit can get through his opening two matches unscathed and fresh for a battle against the French Open finalist.

Fresh from a surprise split with his coach, Dan Evans arrives at the US Open on the back of a disappointing early exit in Winston-Salem. His opening round match – against the experienced Adrian Mannarino – is winnable, but only if Evans is in the right headspace.

A second round match against Lucas Pouille could await Evans, and then the prospect of facing Roger Federer in the third, should give Dan added motivation coming into his opening match – not that he would need added incentive.

As for Cameron Norrie, he will face a qualifier in the opening round. Norrie’s form seems to have stuttered since making the semi-finals in Atlanta, and he will be pleased to have drawn a qualifier. A second round tie against the ever-reliable David Goffin could await Norrie, as he hopes to reach the third round for the first time in his career.