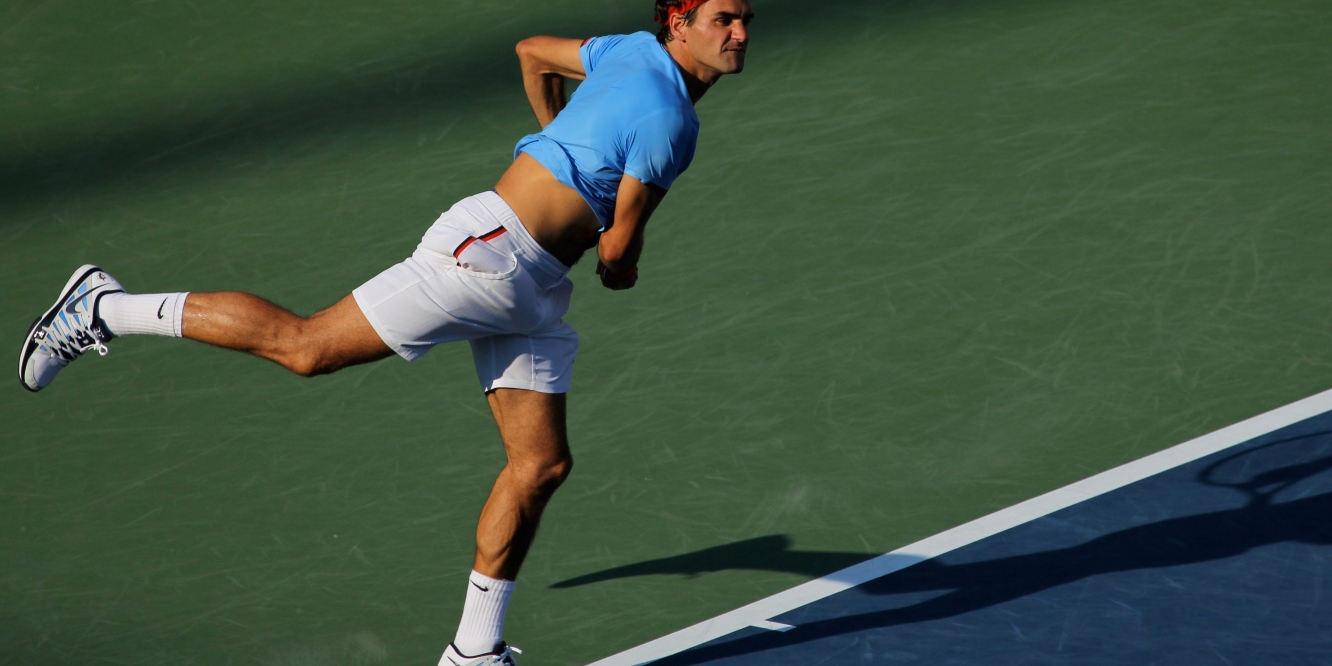 Roger Federer and Belinda Bencic proved too strong for Cameron Norrie and Katie Boulter as Switzerland cruised to a 3-0 victory on the second day of the Hopman Cup.

Federer dropped just two games and hit six aces en route to a comfortable 6-1 6-1 victory over Norrie. The Brit struggled to get out of the blocks and was unable to find a way past the highest ranked male player in the tournament.

Katie Boulter had a better showing against Belinda Bencic, but was unable to find a breakthrough as she lost 6-2 7-6. Boulter struggled in the second set tie-break, as Bencic stamped her authority on the world number 97.

And Switzerland completed the whitewash with a straight sets victory in the Mixed Doubles. The opening set went to a deciding point in the tie-break, but Switzerland held firm to win 4-3 4-1.

Defeat means it’ll be incredibly difficult for Britain to qualify, needing Greece to overcome USA and Switzerland before Britain’s last group match. They take on the United States on Thursday, where Norrie and Boulter will face Frances Tiafoe and Serena Williams in what is set to be another exciting opportunity for the two young Brits.