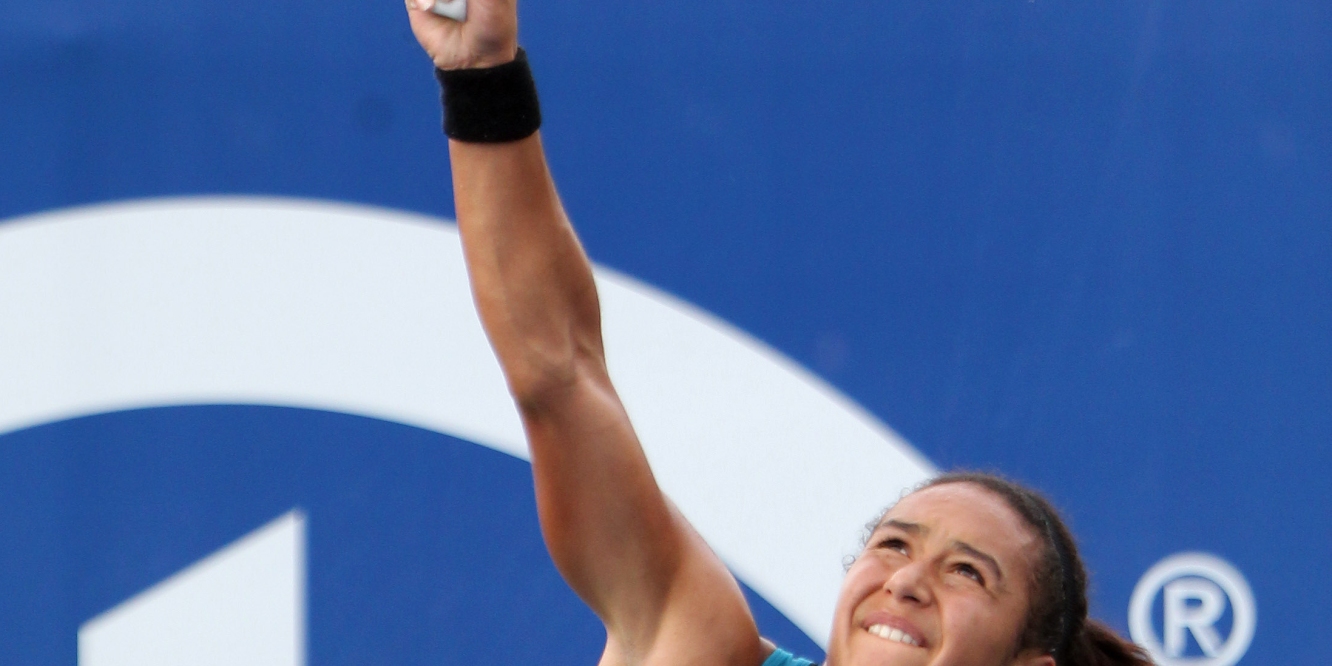 Britain’s Heather Watson and Jamie Murray have both reached their respective doubles finals of the Mexican Open in Acapulco.

Third seeds Jamie Murray and Bruno Soares continued their solid start to the year with a comfortable straight sets victory over Nikola Mektic and Alexander Peya. They will face the fourth seeded Bryan brothers in Saturday’s final of the ATP 500 event.

The opening set of Friday’s match saw all four players have their serves broken, before Watson and Maria took the decisive break to take it 6-4. The British-German partnership dominated from then on, breaking their opponent’s twice, before serving it out in a set that lasted just 28 minutes.

Finalists Christian and Santamaria have already defeated British opposition this week after knocking out top seeds Anna Smith and Renata Voracova in the second round. In the semi finals, they beat Olympic champion Monica Puig and US Open champion Sloane Stephens 6-4 6-4 in under 75 minutes.

Saturday’s final will be Watson’s seventh career WTA doubles final, and first since October 2016, as she looks to add to her three titles, the last of which coming at the Baku Cup in 2014. This run in the doubles should also act as a confidence boost for Watson going into Indian Wells and Miami, after enduring a mixed start to the year in the singles.

Watson’s only main draw victories this year have come in Hobart, where she made the semi finals, while she also impressed at the Fed Cup, winning all of her singles rubbers. However, apart from these results, the Brit has struggled and lost in the opening round of the singles tournament this week to Brazilian Beatriz Haddad Maia in three sets.

Murray looking for first title of 2018

Jamie Murray and Bruno Soares will be competing in their second final of the year, after losing in the Qatar Open back in January. The pair have made a good start to 2018, despite a disappointing Australian Open campaign which saw them eliminated in the second round.

After losing serve early on in the opening set of Friday’s semi final, Murray and Soares were able to break back at 4-5, saving two set points during the process. The pair then held to love and took their first set point to clinch the opener in 43 minutes. The second set was comfortable enough for Murray and Soares, breaking to lead 5-3, before a nervy service game which saw the pair recover from 15-40 to take the match.

Their opponents came through an epic three-setter to knock out Ryan Harrison and Jack Sock 7-5 1-6 10-8. Bob and Mike Bryan go into Saturday’s final with a superior head-to-head record over Murray and Soares at 2-1. Their last match saw an epic at the Nitto ATP Finals, where the Bryans won 7-5 6-7 10-8.

In the singles, Lesia Tsurenko will be looking to defend her title against Stefanie Voegele, while Kevin Anderson takes on Juan Martin del Potro in the men’s final.