The WTA has celebrated one of its finest years in some time, with some spectacular tournaments and matches over the last nine months. In fact, it’s arguably been the more watchable and enjoyable tour this year, with the ATP struggling with big name injuries and the reliance on Roger Federer and Rafael Nadal to recapture their glory days.

Yet despite an amazing year of tennis, all eyes and attention are turning towards the ATP as we look forward to the Next Gen finals in Milan. The debate around whether Alexander Zverev will play or not rumbles on and it’s a shame that the WTA has lost the impetus after a fantastic year of exciting tennis and emerging talent. So should the WTA have its own Next Gen tournament or work on a deal to join with the ATP?

First of all if you look at the talent that would qualify for a WTA Next Gen tournament, it’s very exciting. Of course, Jelena Ostapenko is the standout name. The French Open champion caused one of the biggest Grand Slam upsets of the decade earlier this year and has impressed with her fearless approach. And if you look beyond the Latvian, the rest of the field is mouthwatering. 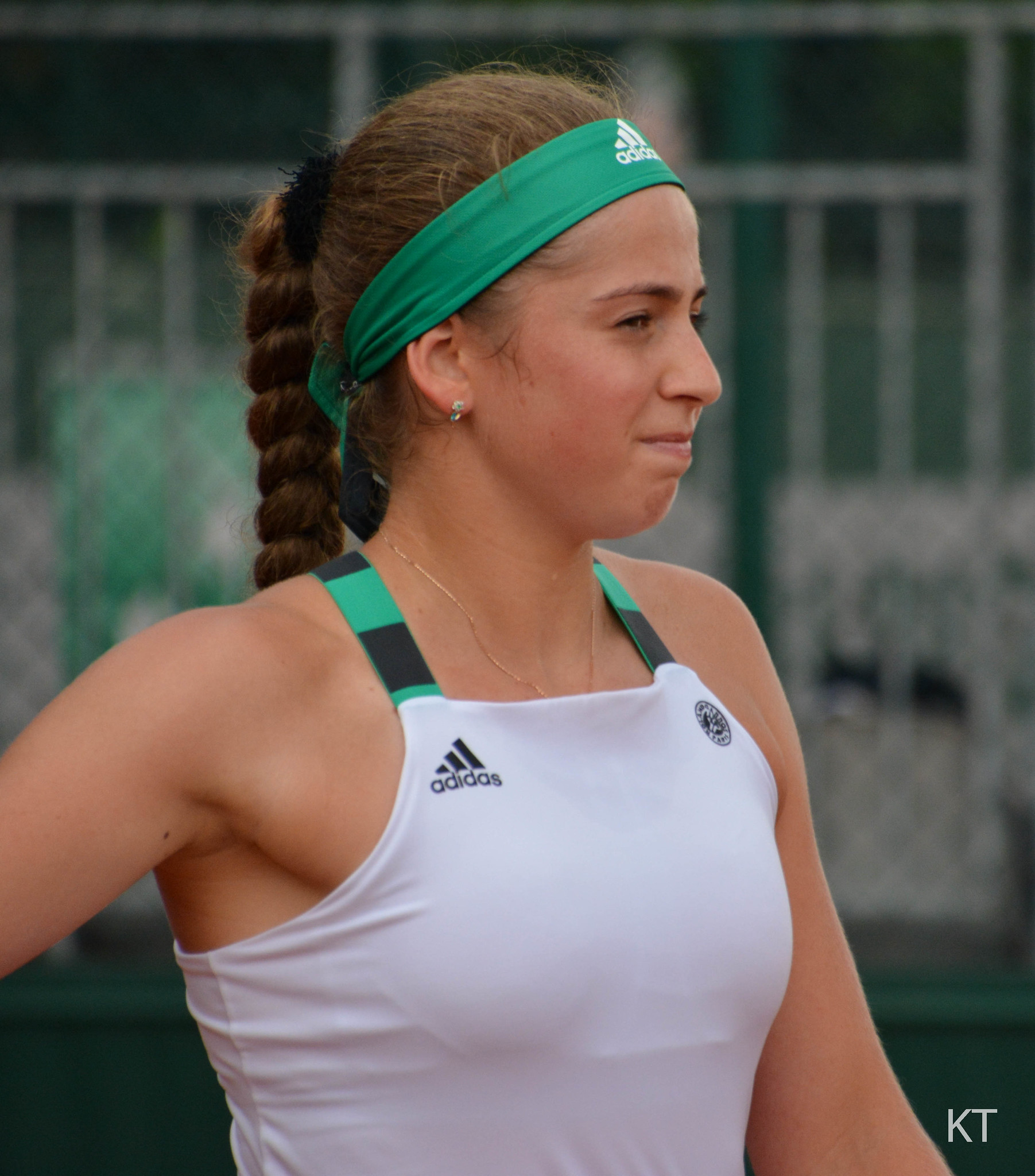 Russian Daria Kasatkina defeated Ostapenko at the US Open and has amassed over $2m of prize money already in her short career. The 20 year-old has won her first WTA title this year – the WTA Premier event in Charleston (ironically defeating Ostapenko again in the final) – and has impressed with victories against the likes of Angelique Kerber (twice), Barbora Strycova and Roberta Vinci.

19 year-old Croatian Ana Konjuh is currently the third ranked 21-and-under player on the WTA tour and has shown her fantastic potential this season. Ok, so she’s just undergone surgery, so probably wouldn’t have made an event this year, but that’s all the reason why we should see a WTA Next Gen finals next year! A losing finalist at Auckland earlier in the year, Konjuh particularly impressed on the grass claiming good runs and big scalps in Mallorca. s-Hertogenbosch and Wimbledon, and is sure to be one to watch over the next five years.

CiCi Bellis and Naomi Osaka would also be in the line to qualify for a WTA Next Gen tournament. Despite a disappointing display at the US Open, 18 year-old Bellis has had a remarkable year and has planted herself into the top 50. The young American has claimed scalps such as Petra Kvitova, Svetlana Kuznetsova, Timea Bacsinkszky and Aga Radwanska. Meanwhile, Japan’s next big hope, Osaka, has also caught the eye this year with her fantastic post-match interviews and warm character. Her performances haven’t been bad either having eliminated defending US Open champ Kerber, as well as defeating Venus Williams in Auckland.

The other three players that would currently qualify are Natalia Vikhlyantseva, Oceane Dodin and Marketa Vondrousova, who have all reached at least the semi final stages of a WTA tournament this season. You may remember Vondrousova’s performance in Biel in particular, after she won the tournament as a qualifier fending off Strycova and Anett Kontaveit.

As well as a stellar lineup, the women’s game should also be able to try out some of the rules that the ATP Next Gen tournament will be testing. Ok, so the WTA has trialled on-court coaching this year, but there’s no reason why they can’t take part in the ATP’s trials – especially the shorter 5-set matches being proposed.

For the WTA to have an opportunity to trial out a 5-set format would be fantastic. For too long the women’s game has faced criticism about speedy matches that don’t entertain and until the players can trial a new format of tennis, then talk and articles on equal pay will continue to appear.

Other rules that WTA’s next generation of talent should be allowed to trial including:

Can we play, too?

For too long there has been a needless competitive edge between the ATP and WTA. Whether it’s with fans saying they prefer one of the other, or with live streaming rights breaking apart, it feels that the two bodies are needlessly competing with each other. But the introduction of a next generation end-of-year tournament for both genders seems like the sensible and fair solution for the sport in general. Which fans wouldn’t want to see the likes of Ostapenko, Kasatkina, Osaka and Bellis fight it out to be crowned the best ‘Next Gen’ star? And who wouldn’t see it as a bonus if the two tournaments were played side by side? More tennis, right?

And it’s not just the Next Gen finals that this should be applied: the intriguing Laver Cup which will see Europe battle it out with the rest of the world (much like golf’s Ryder Cup) is currently an ATP-only tournament. Adding the likes of Garbine Muguruza, Simona Halep and the Mixed Doubles would add even more spice to the tournament.

So here’s a message to the WTA and ATP – it’s time to stick together and allow upcoming talent to show off their skills on one stage, because we’ve been competing with each other for far too long now!